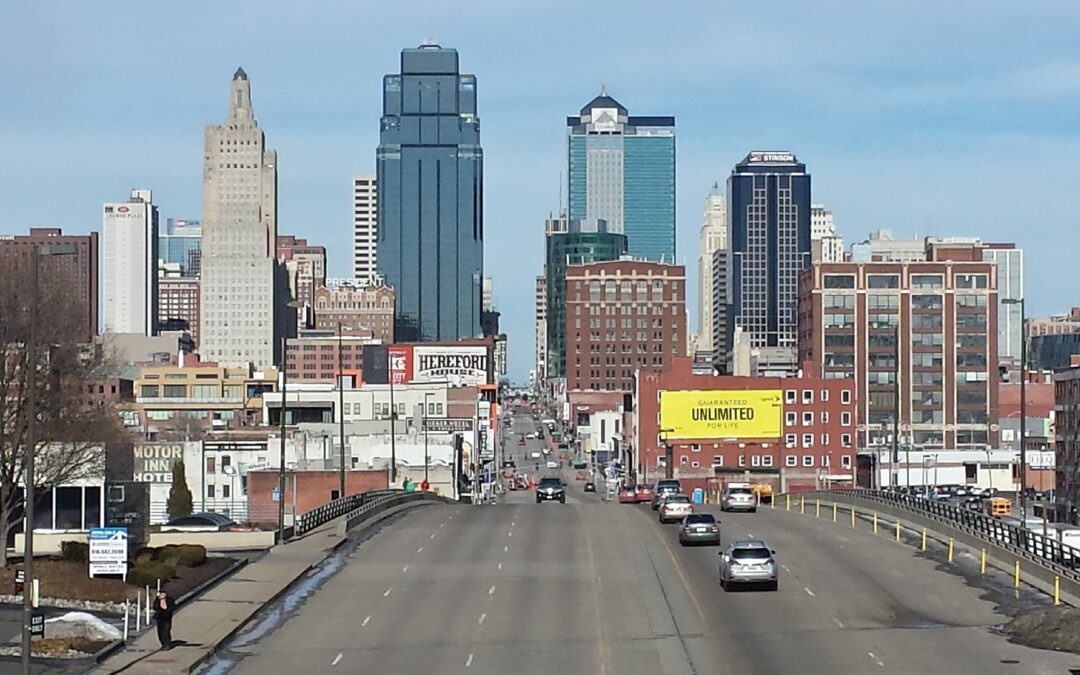 “What can the business community do?”
That was the question the KC Chamber Board of Directors asked in response to the calls for social justice stemming from the murder of George Floyd in Minneapolis.
The Board’s African American members met and determined five areas of focus: education, employment, access to capital, law enforcement reform, and professional development. Subcommittees were formed for Board members to work on each of those issues.
Project LEAD was created by the professional development subcommittee and addresses what can be done to move the needle on systemic racism in the workplace. The application field is one of the first places where change can happen. It starts there and goes through the hiring process.
The inspiration for Project LEAD is the Mansfield Rule. Named after Arabella Mansfield, the first woman admitted to the bar in the United States; the Mansfield rule requires participating law firms to confirm their candidate pools are at least 30 percent diverse, including women and underrepresented racial and ethnic minorities.
The rule was inspired by the National Football League’s Rooney Rule, requiring every NFL team to interview at least one minority candidate for head coach vacancies.
The Mansfield Rule has made a difference in the legal profession. Of the participating law firms:
• Sixty-five percent have promoted a higher percentage of diverse attorneys into equity partnerships.
• Fifty-three percent reported a higher percentage of diverse attorneys elected or appointed to their firm’s executive committee.
• Fifty-seven percent elected or appointed a higher percentage of diverse attorneys into management positions.
Project LEAD promises to be just as impactful for its participating businesses, especially considering the impact of diverse workforces and leadership on a company’s bottom line. Diverse companies are more likely to outperform their less diverse peers financially. Eight Kansas City companies, including the KC Chamber, participate in Project LEAD’s one-year pilot program. Each company will undergo an audit to establish a diversity baseline of where their candidate pools. That information will help companies understand where they need to focus.
Once that baseline is established, the action steps to meet the 30% percent goal will include:
• Documenting progress each quarter.
• Broadening the field of consideration to expand management’s awareness of talent.
• Adding transparency and accountability to historically vague processes and job responsibilities.
• Sharing knowledge and best practices.
That last action step is crucial for businesses to know they have support. After orientation, each company will get monthly check-ins and consultations, bimonthly knowledge-sharing calls to exchange best practices, quarterly webinars on topics of interest and access to resources and information.
“This could be a game-changer across industries,” says Joe Reardon, the chamber’s president and CEO. “Over the next 12 months, we expect to learn a lot, have great discussions, and share best practices to have more diverse candidates in applicant pools and ultimately in hiring. These actions all lead to a fairer and more just workplace.”