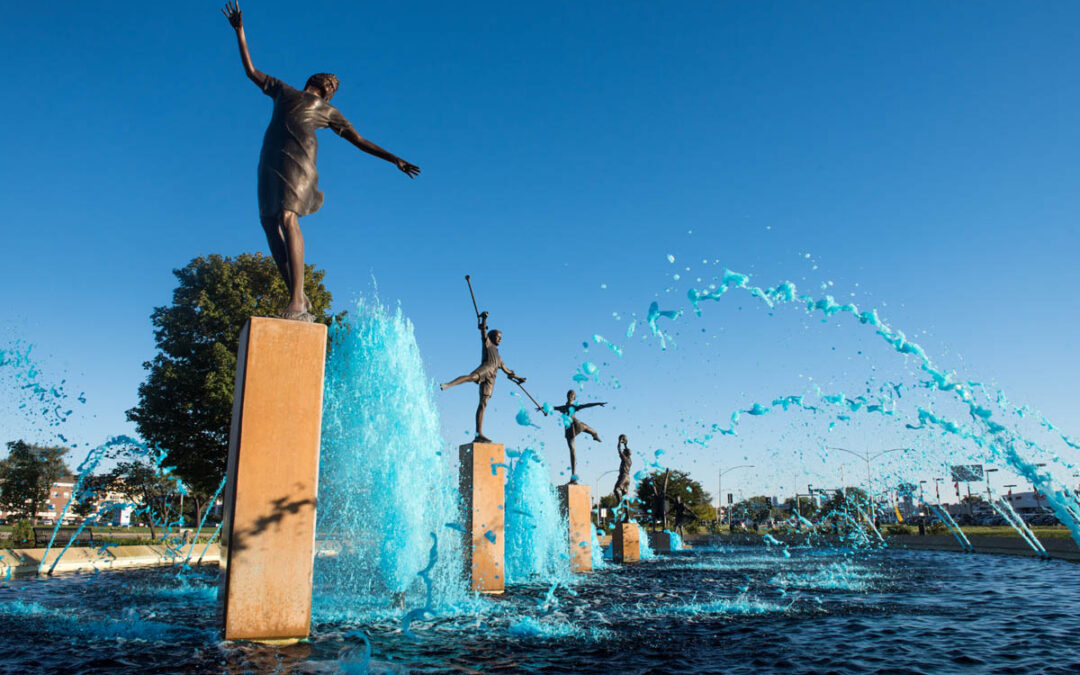 From 2015-2019, the cumulative job-creating impact of small business was roughly 75,000 jobs, accounting for 57 percent of all new jobs and about 7 percent of the total employment in the Kansas City metro area. The unemployment rate was just over 3 percent in December 2019, with more available jobs than workers to fill them. The region had seen steady job growth for a few years, ending 2019 with more than 1.1 million jobs. Regional GDP had also seen consistent growth and KC was ranked 33rd largest metro economy in the country at the end of 2019. These figures have been impacted by the recent recession.

According to the January 2021 economic forecast, sectors such as construction, IT, healthcare, and life sciences are poised to experience double digit percentage growth by 2025 Q4. Under the baseline forecast, KC employment grows slightly faster than the U.S. , about 0.6 percentage points by the end of the forecast period. This leads to KC recovering its pre-recession peak employment about a half a year sooner than the U.S.

There is a lot to be optimistic about for the strength of the recovery for the KC metro area.